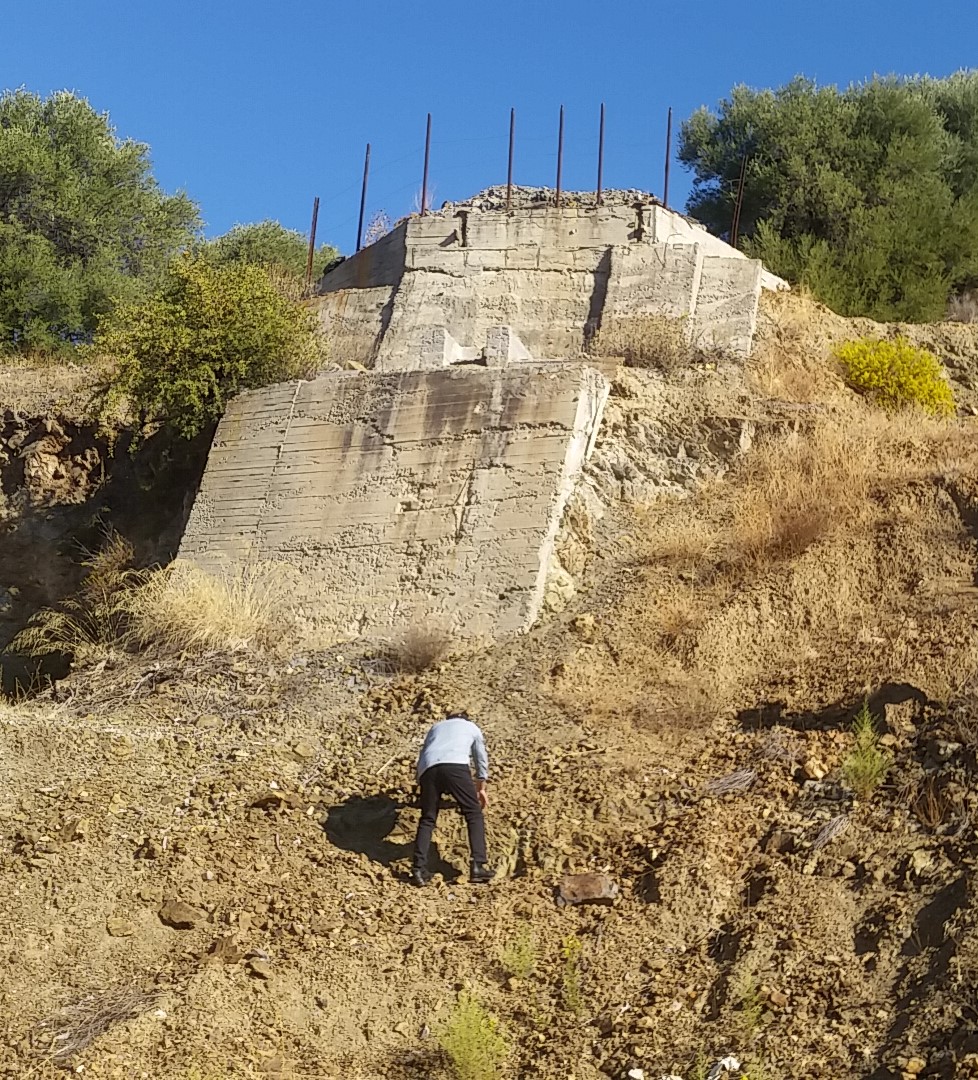 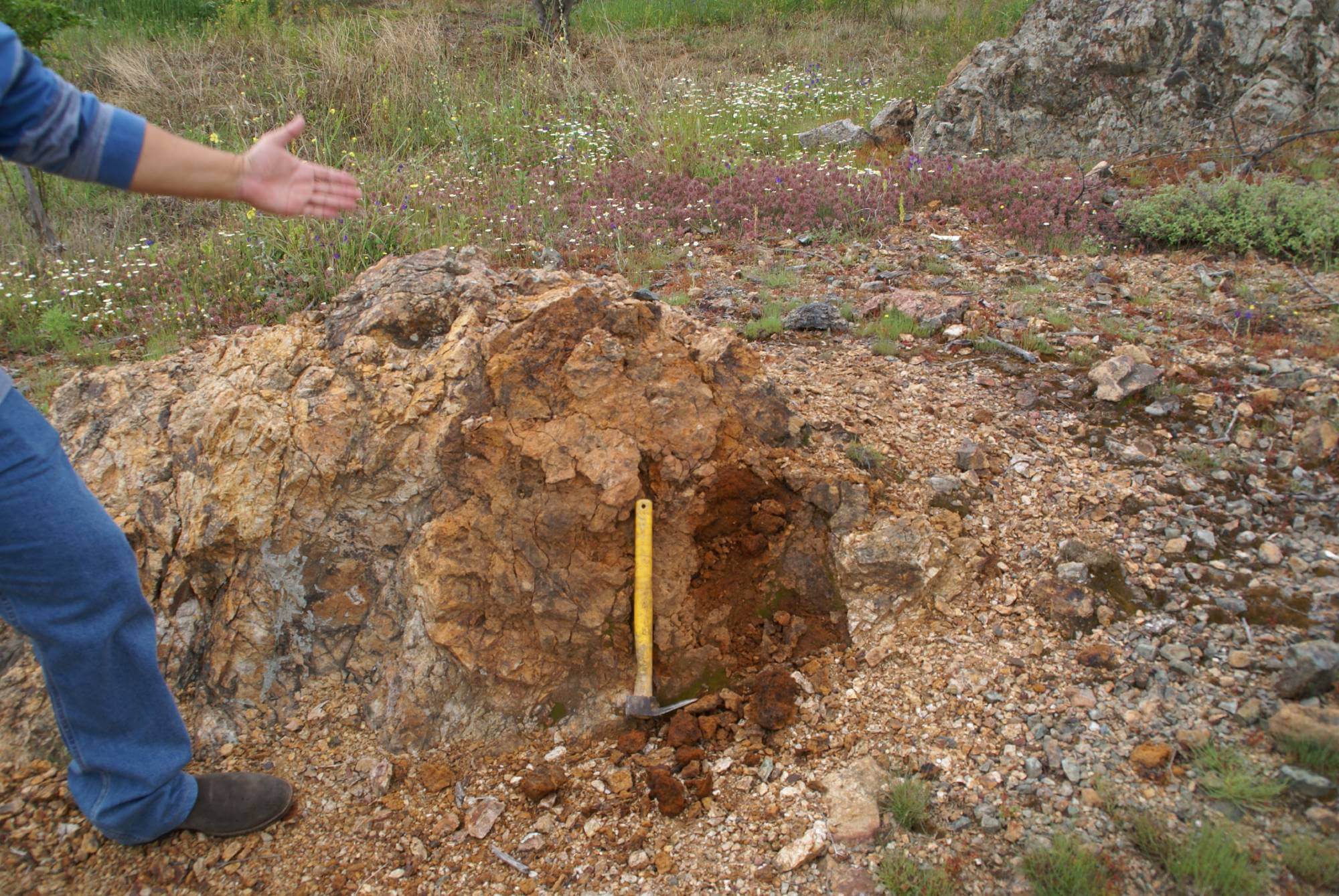 The Molaoi Zn/Pb/Ag project is reportedly a volcanogenic massive sulphide deposit in the Peloponnese Province of Southern Greece. Exploration drilling has been focussed on a 1.5 km long strike of mineralisation. There is an additional  5.5 km strike of favourable geology, which also contains high-grade intersections in limited drilling.

Ownership of the Molaoi project is through Hellenic Minerals IKE, a Greek-registered company, which is a 100% subsidiary of Rockfire.

Molaoi was originally discovered in 1938 by the Greek Government, through regional assessment by the Greek Institute of Geology and Mineral Exploration (“IGME”). Limited work was conducted on the deposit until the early 1970’s, when IGME conducted semi-regional lead isotope studies and geophysical surveys. By 1979, exploration had focussed in on the Molaoi deposit itself and diamond drilling commenced that year.

Whilst feasibility studies remained in progress, IGME constructed an exploration portal and decline to reach the upper levels of the zinc mineralisation at around the 50 m level below surface. A decline of length 700 m was ultimately constructed, with drive development on two levels.

Activities ceased in late 1989 and the portal was capped with concrete and no further work has been undertaken at Molaoi since.

In 2021, the Greek Government offered the Molaoi project for an Open International Tender. With financial and technical support from Rockfire, Hellenic participated in the tender and was selected as the winning bidder. In March 2022, the Greek Government awarded a 30-year exploration and mining licence to Hellenic.

Rockfire has now successfully verified the historical drilling through resampling of the old drill core. The estimation of a maiden JORC resource is in progress, and metallurgical test work is planned to determine the characteristics of the deposit and move towards feasibility as quickly as possible. The opportunity to re-enter the original portal and decline will be appraised in an effort to fast-track access and further development. Exploration drilling along the additional 5.5 km strike of potential mineralisation will also be a focus for the company. 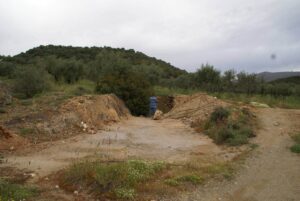 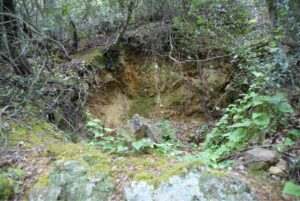